6 Questions to Ask Before Starting a Big Project

Deciding when to invest your company’s scarce resources in a project is of strategic importance. Yet, there is currently no management framework available to help executives or individuals with the vital decision of when the right time has arrived. The authors explain how applying the S-curve model can help decision makers. The base of the curve represents a period of investigation where relatively few resources have been committed. The purpose of this phase is to ascertain whether there is really an opportunity in an idea — or not. During this phase is when you should seek answers to six important, foundational questions: 1) Has the project been done before? 2) Is the project part of your core business and will it leverage your strengths? 3) Can you clearly define the scope? 4) What is the investment cost? 5) Do you have buy-in from key leaders and the wider organization? 6) What is the timeline? 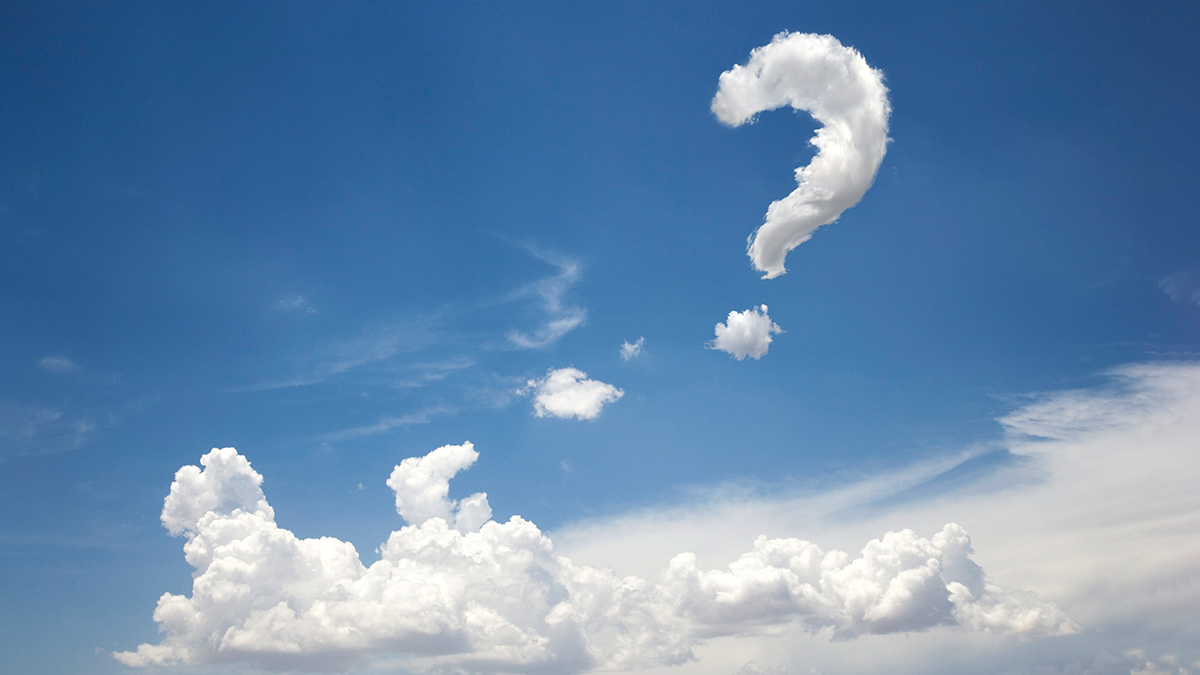 Knowing when to start a project is a key factor to its success. And yet it’s a strategic talent very few companies have developed. If you begin a project too soon, chances are high that the project will miss its deadline — if it doesn’t fail outright.

A great example of this is Google Glass, which was launched in April 15, 2013, and discontinued in 2015. Google Glass had made very little progress two years after its release. This led to the confusion of whether it was an actual finished product or still just a prototype. And despite bold attempts to market the product (skydivers, fashion shows, etc.), it never really brought anything truly practical or revolutionary to the table.

Apple’s iPhone is a counter example. Creating the iPhone was first suggested to Steve Jobs in 2001. He loved the idea, especially the possibility of disrupting the telecom sector, one of the most profitable and fastest growing industries at that time. But despite the attractive vision, he refused to launch a project to realize it.

Jobs made it clear to his executive team that the focus, energy, and key resources of Apple had to be devoted to their two strategic priorities: growing iTunes and consolidating the iPod as the new gadget for listening to music. He assigned a few engineers to further explore the smartphone concept, build some prototypes, and partner with other telecom players. Not until 2004, three years after the initial proposal, was an official project established. Amazing, right?

As we can see in these two examples, deciding when to invest your company’s scarce resources in a project is of strategic importance. Yet, there is currently no management framework available to help executives or individuals with the vital decision of when the right time has arrived.

The S-curve framework was originally popularized by E.M. Rogers to gauge how rapidly new innovations would penetrate the market, be adopted and become widely diffused. Whitney uses it to help model individual learning and development. The S-curve can also help decision makers envision when it’s the right time to initiate a project and thereafter model its progress.

The base of the S-curve is a phase of slow, low growth. Slow is a relative term; in our environment of rapid innovation and change, no one can afford to be too slow. But for an enterprise that is exploring an idea, and the possibility of a project to bring that idea to fruition, the base of the curve represents a period of investigation where relatively few resources have been committed. The purpose of this phase is to ascertain whether there is really an opportunity in an idea — or not. During this phase is when you should seek answers to six important, foundational questions, including:

Has the project been done before?
It’s important to determine, to the degree possible, if there is a market for a proposed product or service. To do this, explore what problem it will solve for target customers, and whether the need for a solution exists, or whether you will be going head-to-head against already established competitors. If so, is there a distinguishing feature to your idea that can give it a competitive edge? Define the unique niche you anticipate filling in the marketplace. The newer the idea, the more time required at the low end of the S curve to explore it, avoid starting the project right away.

Is the project part of your core business and will it leverage your strengths? Or, will you be venturing into a completely new arena/technology/industry?
The further from the core business, the more time you will need to spend at the lower end of the S curve. Also, consider the number of projects you already have outside your core business. Too many will jeopardize the project to the point of putting your company at risk. A good distribution of projects used by some leading organizations is 60% in the core business, 30% in the adjacent business area, and 10% far from the core.

What is the investment cost?
This can include determining what resources will be required — financial, human, expertise, management time — and determining whether they are available in-house or will have to be sourced externally. Is this something we can and want to commit to? Remember that projects are costly, and have a high probability of costing more than originally planned. And this is not only financially — they often take up more resources and management time as well. Therefore, it is important to clarify before starting the project who is going to pay for it, as well as ensuring the commitment of the resources, including time dedicated by executives. These are all important decisions to be considered at the lower end of the S-curve.

Do you have buy-in from key leaders and the wider organization?
Excellent ideas and brilliant projects have become monumental failures due to lack of buy-in from key stakeholders. The exploration phase should coalesce critical mass around the project, enhancing its viability. Are you getting buy-in from crucial stakeholders? Is there movement or inertia around the idea, within the organization? If the institutional will is there, the other necessary resources are likely to be in the pipeline.

What is the timeline?
Projects that languish when they should be charging ahead are costly and unlikely to produce satisfactory results. Establish a timeline and a schedule for the achievement of necessary benchmarks. Tight milestones focus organizations and teams, so use them wisely. Be doubtful about timelines of projects that don’t spend time in the exploration phase.

Eventually there is an inflection point when it’s time to pull the plug on the idea or actively develop it. This knee of the S-curve is the place to officially create a project, if you’re going to forge ahead. Resources should have been assembled, personnel emplaced, objectives articulated, and a timeframe established. The project begins after critical needs have been identified and addressed, not before. The steep back of the S-curve models a period of explosive growth. When a project launches, it should be ready to go, rapidly ascending this part of the curve.

We all want to create well-grounded projects that have a higher likelihood of success. The low end of the S-curve exploration is the opportunity to determine the viability of an idea, assemble the puzzle pieces required to carry out the idea, or to determine that it’s an idea whose time has not come — and maybe never will. The best time to terminate a project is before it’s been initiated. Starting a project only when ready to execute as expeditiously and efficiently as possible maximizes the opportunity for success and the return on the resources invested in it.