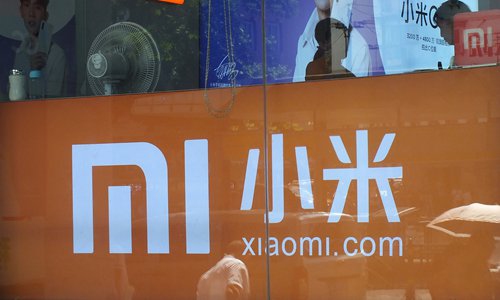 Chinese smartphone makers held at least 73.6 percent of India’s smartphone market in the fourth quarter of 2019, extending their dominance, according to a report by global market intelligence firm IDC.

Four out of the top five smartphone companies in the second-largest market in the world in the fourth quarter were from China: Xiaomi, vivo, OPPO and realme. The total market share of the four companies increased 22 percentage points year-on-year, according to the report.

Xiaomi registered annual shipments of 43.6 million units in 2019 in India, the highest ever smartphone shipments made by any brand in a year, with a growth rate of 9.2 percent year-on-year.

Vivo registered annual shipments of 23.8 million units in 2019. Notably, A total of 6.9 million smartphones were shipped in the fourth quarter with an increase of 96.5 percent year-on-year, driven by continued focus on its online channel.

With the shipments rising to 4.8 million units,  and 4.7 million units in the fourth quarter, the market share of OPPO and realme increased 13.0 percent and 12.8 percent in the quarter year-on-year.

Although the overall mobile phone market, with annual shipments of 282.9 million units, declined by 12.3 percent year-on-year in 2019 due to fewer 4G feature phones, India’s smartphone market shipped 152.5 million units in 2019, with a modest 8-percent year-over-year growth.

“IDC expects the Indian smartphone market to see modest single-digit growth in 2020 as well. During the year, we will see launches with newer concepts like under-display cameras, gaming-centric features, and higher refresh rate screens along with efforts by the brands to open new revenue areas like OS (operating system) monetization and financing services,” Navkendar Singh, research director at IDC, said in the report.

“Realme, Redmi and Huawei are known as the Chinese brand phones here and they are quite popular among people who want budget phones with great camera quality, for instance,” Pamela Das, a customer in Kolkata, West Bengal state in India told the Global Times.