The tendency to first take action then manage what happens is what psychologists studying motivation call “locomotion” goal pursuit. Another approach is “assessment,” when you pursue goals via careful evaluation. Prior research has shown that locomotion activity like rushing to meet deadlines is associated with unethical decision making, whereas taking time to assess alternatives is associated with more ethical decisions. A new study finds that locomotion at the expense of assessment — as indicated by corporate mission statements — is linked to more unethical decision making at the organizational level, too, measured in the form of Equal Employment Opportunity Commission (EEOC) violations. 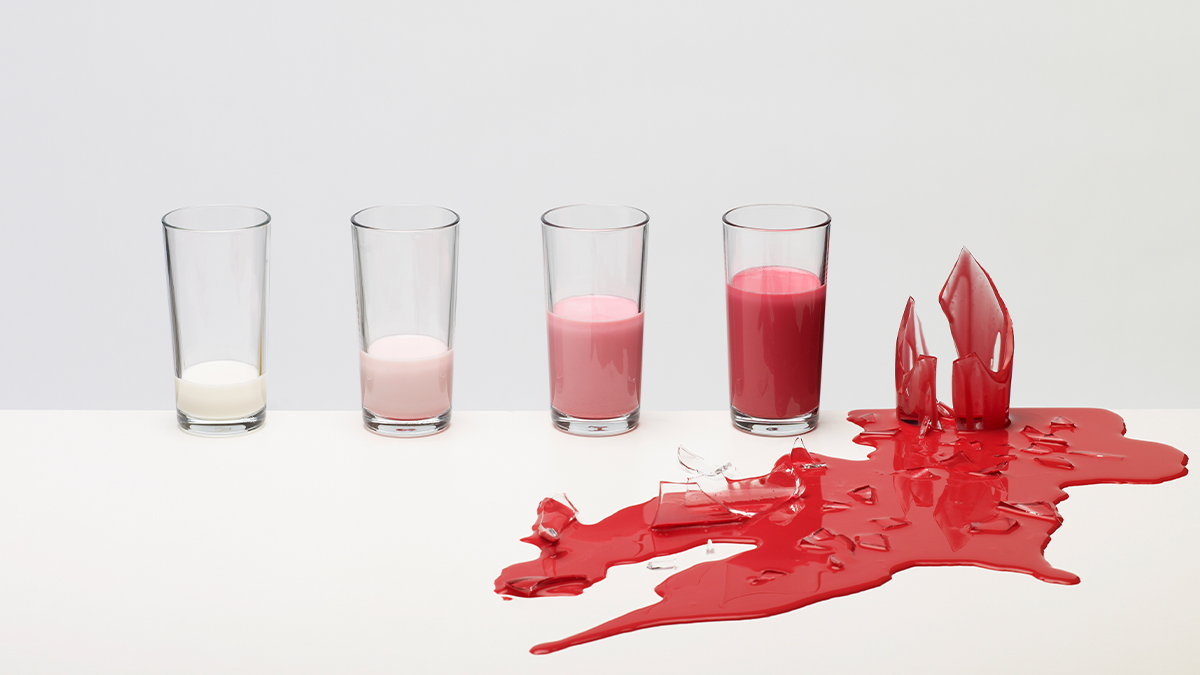 Silicon Valley has long been known for its “ask forgiveness, not permission” and “move fast and ­break things” attitudes, but lately it’s had to reckon with the consequences of that mindset. Examples from Uber to WeWork suggest that this modus operandi exposes fast-growing firms to significant risks.

This tendency to first take action and then manage what happens is what psychologists who study motivation call “locomotion” goal pursuit. Another approach is “assessment,” when you pursue goals via careful evaluation. Prior research has shown that locomotion activity like rushing to meet deadlines is associated with unethical decision-making, whereas taking time to assess alternatives is associated with more ethical decisions. This is probably because assessors are more likely than locomotors to spend time contemplating ethical standards, which helps them to identify and avoid risks and negative consequences.

But this past work has focused on individuals. We wondered whether the same idea applies to organizations, too. Our research found that a culture of locomotion at the expense of assessment — as indicated by corporate missions statements —is indeed linked to more unethical decision making at the organizational level, which we observed in the form of Equal Employment Opportunity Commission (EEOC) violations. And, from experiments, we found that a mission statement promoting locomotion can cause the individuals employed by it to make problematic decisions  as well.

We started by looking at franchises — fast-growing businesses that employ a significant portion of the U.S. workforce, including lower-income workers who are most susceptible to discrimination. Accessing the EEOC’s archives for 2007 through 2017, we gathered a dataset of franchises that had received discrimination violations of any type (e.g. age, disability, gender, pregnancy, race, religion, sexual harassment) and evaluated them against comparable non-discriminating franchises that appeared in Entrepreneur Magazine’s Franchises 2017 list. We arrived at a sample of 559 franchises in total.

For each franchise, we knew whether it was an EEOC violator or non-violator and how many unique EEOC cases were brought against it. For example, during this 10-year period, we observed that a number of franchises had been violators with at least one case brought against it: Dunkin’, Motel 6, and Papa Johns, among others.

For example, a high locomotion mission statement might start off saying, “Our reputation for fast responses, unparalleled quality, and uninhibited commitment has contributed to our growth as a company,” or “We remain experts at providing solutions quickly because your business can’t afford to wait.” Whereas a high assessment mission statement might announce, “Our company is consultative; collaborating with you closely from imagination through installation to attain the high quality you seek, while adhering to your timeframe and budget,” or “To back-up this promise, we carefully screen and hire only skilled [employees] who are experienced professionals.”

Our results indicated that the language in mission statements could predict EEOC violations. Franchises whose mission statements emphasized locomotion (“just do it”) over assessment (“do the right thing”) were significantly more likely to be charged with discrimination. Controlling for the organization’s age, industry, CEO gender, number of employees and locations, we discovered that the more locomotion terms and fewer assessment terms in the mission statement, the greater the likelihood that a franchise would be named in an EEOC discrimination settlement. These significant results held across industries, states, and different subsets of the sample. Interestingly, there were non-violating franchises with mission statements containing the same amount of both types of terms, which suggests that locomotion and assessment can act as countervailing forces to limit an organization’s discrimination exposure.

Of course, what we found based on this archival data was correlational. To determine if locomotion can actually cause discrimination, we conducted a set of controlled experiments. We randomly assigned 717 U.S.-based online participants to act as manager of a franchise with a mission statement either high in locomotion or assessment (or neither, in a third “pure control” condition). First they read the mission statement, then they were presented with HR scenarios patterned after real EEOC cases.

For example, one scenario asked participants whether they would transition a disabled employee out of a customer-facing role; another scenario asked participants whether they would replace an older worker who might not be able to learn new software skills, and so on. For each scenario, participants had to choose between one option that directly violated EEOC regulations and another option that was a viable alternative recommended by the EEOC.

We found that the locomotion mission statements quadrupled the odds that participants would choose an illegal course of action. In other words, when they read a mission statement that emphasized urgent action over thoughtful consideration, they were more likely to opt for the choice that violated EEOC regulations, such as transferring the disabled worker or replacing the aging one.

We also asked these “managers” what factors affected their decision making. Those who read a locomotion mission statement reported they felt the need to make the decision with minimal time and effort, which took their attention away from ethical standards. Results held when accounting for participants’ familiarity with non-discrimination policies and relevant work experience, as well as for discriminatory choices that involved inaction.

These experiments reinforced what we observed with the EEOC archival observations: locomotion language, unless tempered by nearly as much assessment language, is associated with discrimination at work. In other words, locomotion motivates action, but locomotion combined with assessment motivates conscientious action.

The findings have implications beyond franchises, especially for fast-growing tech firms. The same mode of uncompromising, fast-paced goal pursuit that can propel a company’s growth may also leave it vulnerable to unethical action like discrimination. Uber’s former GM, CEO, and SVP of global operations Ryan Graves pondered aloud what went awry: “We should have taken more time to reflect on our mistakes and make changes together. There always seemed to be another goal, another target, another business or city to launch.”

Our work points to the opportunity for organizations to not only grow but to grow conscientiously by offsetting their strong locomotion motivation with strong assessment motivation. too. This means that ethical standards cannot simply live as separate documents in the form of codes of conduct and value statements; they must be woven into the everyday fabric of how business is conducted, guiding employees in their day-to-day choices absent direct oversight. Start with the mission statement. Even Uber is now embracing a simple assessment aim: “We Do the Right Thing. Period.”