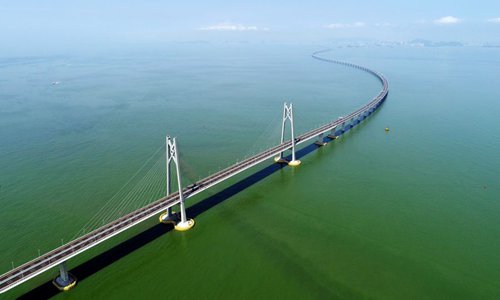 China announced on Thursday the appointment of Xia Baolong, vice chairman of China’s top political advisory body, as head of the Hong Kong and Macao Affairs Office (HKMAO) of the State Council.

Xia now serves as the vice chairman and secretary-general of the 13th CPPCC National Committee.

Xia was born in Tianjin in 1952. He joined the Communist Party of China in 1973, and has served in various capacities in Tianjin before transferring to Zhejiang Province.

Xia served under Xi Jinping, then secretary of the Zhejiang Provincial Committee of the Communist Party of China. In 2011, he became governor of Zhejiang and was promoted to Party secretary of the province in 2012, a position he held until 2017.

“In the past, officials in charge of Hong Kong and Macao affairs were normally picked from those who are young and new. In other words, the job was considered an easy job,” Li noted.

But the latest appointment shows that the central government has changed its mind and experienced officials have been chosen, Li told the Global Times Thursday.

“This means Hong Kong affairs are now treated as a highly significant strategic issue which allows no mistake and weakness,” Li added.

Zhang Xiaoming, who previously served as head of the HKMAO, was appointed deputy director while retaining his ministerial rank to manage the daily work of the office.

Meanwhile, Luo Huining and Fu Ziying, the central government’s top representatives in Hong Kong and Macao, will double as vice directors of the HKMAO, a position after Zhang.

Luo became director of the Liaison Office of the Central People’s Government in Hong Kong in early January. The appointment raised hopes that the liaison office under Luo will play a more active role in engaging with Hong Kong society to bring the months-long violent protests to an end.

“That the head of the HKMAO is also a top leader means that the functions of the HKMAO have been upgraded. Meanwhile, the positions of Luo and Fu are after that of Zhang, which means the HKMAO and the liaison offices in Hong Kong and Macao will become integrated and better coordinated,” said Hung.